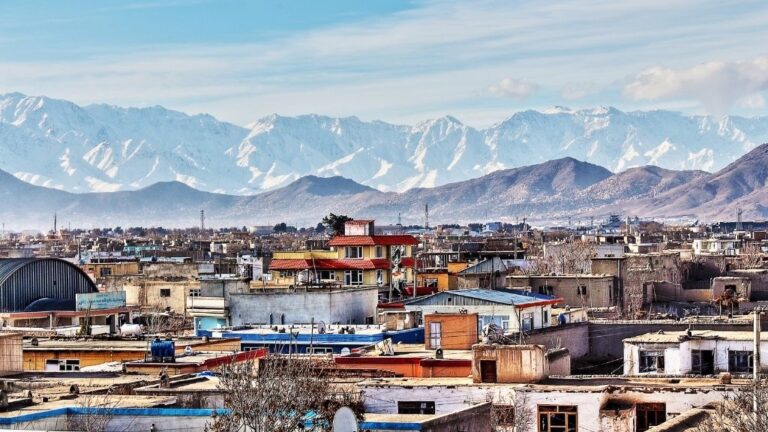 Last year, a historic peace process began for Afghanistan. For the first time set up a delegation with representatives for the government and the opposition at the same negotiating table as the Taliban. In addition, an agreement was concluded between talibanerna and the United States, there the main demands of the Taliban was to foreign troops skulle leave country. According to the agreement, the departure would take place as early as 1 May. The Taliban, for their part, pledged to break ties with terrorist groups such as al-Qaeda and to do not attack American interests. Now that the United States is postponing its withdrawal 11 september The Taliban say the United States has violated its part of the agreement and they say in a statement that it opens the door for the Taliban to "take all necessary countermeasures". At the time of writing, it is uncertain whether the Taliban will participate in the next step in the peace process, a UN-led conference scheduled to be held in Turkey starting on April 24.

The Swedish Afghanistan Committee is concerned Taliban warning who could means that the group is about to step up its warfare instead of its involvement in the peace process. We firmly believe that the Afghan conflict can only be resolved at the negotiating table.

Afghanistan is facing a choice of partiesna i peace talksna can determine which course the country takes in the future. What happens in September, when the United States and other NATO countries also take home their troops, depends on how the peace process develops in the coming months. Fail the government and the Talibannd a ceasefire and en political settlement can US exit result to the violence is escalating. When it international military resistance disappears, the Taliban as well as other armed groups can see their chance to advance their positions. It would have catastrophic consequences for Afghanistan's civilian population, which has suffered severely during decades of war and poverty. A quarter of the civilians killed last year were children, according to the UN coordinator in Afghanistan, UNAMA.

I Afghanistan today is a major concern for what will happen in terms of security when they foreign the troops are leaving. At the same time, many women are worried about what en political settlement with the Taliban would mean. The Taliban's promises to respect women's rights have been vague and the older generations remember with horror the Taliban's repressive regime in the late 1990s when girls' schools were forced to close and women not allowed to leave their homes without male companions.

Since the overthrow of the Taliban in 2001, great strides have been made in the area of ​​women's rights in Afghanistan. Millions girls go to school and for the first time in the country's history is growing nu a generation fram who can read and write. Women studying at university and runs a business. A quarter of the members of Parliament are women. The Swedish Afghanistan Committee and other actors has trained thousands of midwives and maternity care has been expanded. Maternal mortality has as much as halved the last 20 years. This progress must not be lost.

For the sake of the civilian population, the parties must immediately agree on a ceasefire and negotiate a peace agreement. A constructive dialogue is required where not only those with violent capital can speak, but including civil society, women and minorities. The international community must give the process its full support while putting pressure on the parties so that the rights of women and minorities are not negotiated away. It is a long way off but with sincere political will, also from neighboring countries and great powers, can the war get an end.