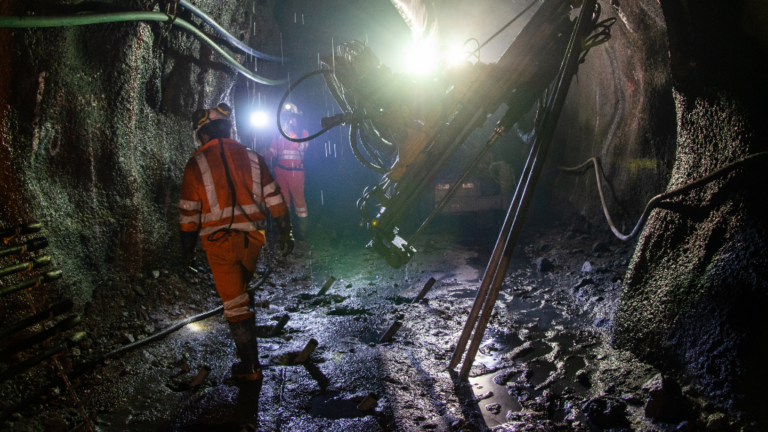 April 29 reported that twelve women who worked in a gold mine in Indonesia died as a result of a landslide that destroyed the mine. The women, who were between 30 and 55 years old, were looking for leftover gold ore in one of Indonesia's many abandoned mines and were not professional miners.

In 2018, more than 14 people died globally in the mining industry, that is considered to be the world's most dangerous industry. Exactly how many people have lost their lives as a result of mining-related accidents is not known to unions, states or actors such as the UN. It is estimated that around 24 million people work in the formal and informal sectors of the mining industry, but how many worked and work in the informal sector, like women in Indonesia, no one can know for sure.

Unlike key figures such as share prices, GDP development or employment, work environment issues and death rates are difficult to find static for.

- If there are no statistics, governments, companies and the international community will not care, because they do not know it is a problem. Without figures, it is also always possible to claim that there are no accidents, says Rosina Gammaro, economist and statistician at the International Labor Organization's ILO Statistics Unit, for the newspaper Arbetet.

The lack of statistics not only hides the fact that serious accidents occur, but also means that it is primarily the development in high-income countries that is portrayed. There, investments in improved work environments have led to fewer deaths. In low-income countries, fewer deaths reported from the formal sector instead indicate a reluctance to report deaths along with fewer jobs.

- The deaths we hear about are just the tip of the iceberg, says Glen Mpufane, mining manager at the global union Industriall, and aims at how many people die in the informal mining sector each year.