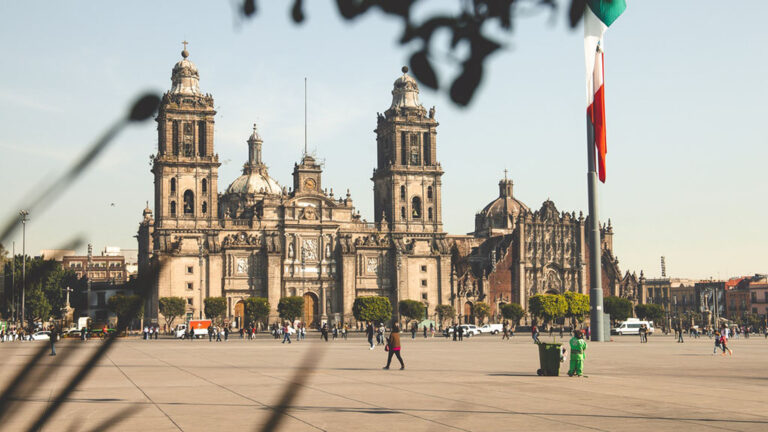 In Mexico City echoes ”Stay at home”(Stay at home) from the speakers in the police cars circulating the city streets. Concrete facades are wallpapered with red posters with the words "Save lives”(Save lives) in white. The city I got to know at the end of October - characterized by its kilometer-long traffic jams, nightly tacos al pastor and salsa groups in various squares - is now just a memory. For the past three months, the city has been a victim of covid-19 and is covered by national recommendations on quarantine on a voluntary basis.

In the days following the left-wing government's recognition of the threat of an impending crisis at the end of March, the city's streets and sidewalks were emptied of business people fleeing their offices and street vendors losing their customers. The man who daily sold fruit salad at the intersection next to my collective did not appear until that Friday, nor any of the coming days, weeks or months. The trend with mouth guards spread quickly and innovative self-employed people began to sell mouth guards in all conceivable patterns in the city's food markets. The dim neon lights of shut-down restaurants resulted in a blackout of neighborhoods. During my daily walks and runs, I began to feel increasingly alone as a woman in the public space. Like a challenger in the Gladiators, I avoided male construction workers, police officers, food vendors, male food owners, and male bus drivers. I did not let myself be distracted by the increasing number of glances, whistles and honks.

My friends' invitations to parties, lunches and sports activities declined drastically. They took the flight from the big city to their hometowns, drove three hours west to their summer houses or isolated themselves in their homes where they already live with older relatives. Friends and their parents expressed themselves about their responsibilities as privileged in society: they can afford to stay at home, therefore they should do so. Once I hung out in small friendship groups, the meetings were more Swedish culturally than ever before. The culturally typical, frequent physical touches were replaced by a more Swedish distancing and uncertainty about the greeting ritual. Previously, varied topics of conversation now centered around the crisis, similar to Swedes' unconditional love for conversations about the weather.

Weeks and months have passed. The public death toll has risen to above 17 000. Plans for easing restrictions have been announced and even begun in some states. But the authorities are still postponing the expected date for the peak of the number of cases - which was initially estimated at May. Store and restaurant owners are still emptying their premises of products and furnishings. Parks and squares around the city still block passers-by out with yellow tape for entrances and over benches. My friends are filled no longer in the hope of being crowded together on the dance floor of the club within a few weeks Leonor. They are concerned about the hospitals' lack of blood reserves, about the violence that is expected to increase with the economic vulnerability in the suburbs and about how they themselves will be able to maintain their mental strength to stay at home (stay at home) a few more months.

Annika Engwall lives in Mexico City and practices at a Mexican organization. She is also a correspondent for FUF. 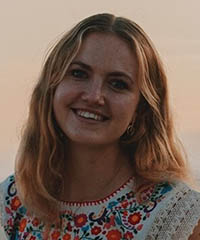