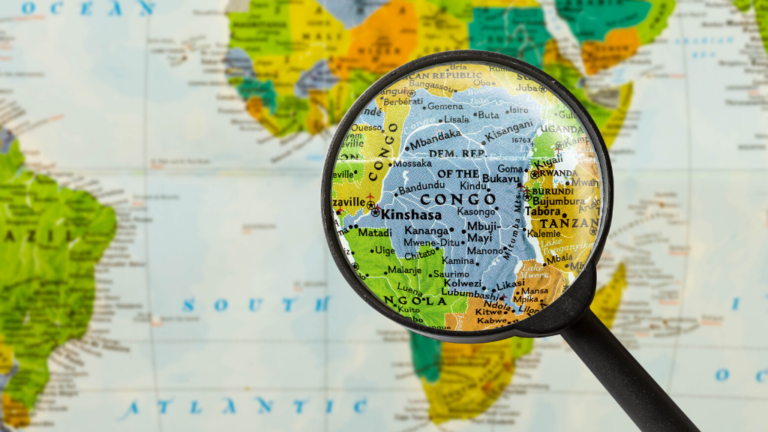 The Democratic Republic of the Congo (DRC) - or Congo-Kinshasa - is on the surface the second largest country in Africa. The country is rich in both people and natural resources, but has for decades been characterized by continuous conflicts. Today, almost 80% live below the recognized poverty level of 1.90 dollars / day. For the past 20 years, the UN has had a peacekeeping force in the country, while the DRC today has more armed groups than ever, and the world's second largest Ebola outbreak has been going on since 2018 in one of the country's most conflict-affected areas.

Despite all the problems, the country has been held together and the nation state is still perceived as real. In December 2018, a controversial presidential election was held and the country's first peaceful change of power took place. Is there now hope for a peaceful development and that the rich resources that exist in the country will benefit the population as a whole? What opportunities are there for the country to meet all the challenges created in recent decades?

Susanne Alldén, researcher and teacher in Peace and Development Studies at Linnaeus University in Växjö, discusses this and much more. She has recently returned after ten years in the DRC where she worked with peacebuilding and the fight against sexual violence within the framework of the UN, EU and Panzi Foundation, as well as as a specialist in peace and security at the Swedish embassy in Kinshasa.

Please note that the room is half a flight of stairs down without a lift and that the seminar is held in Swedish.