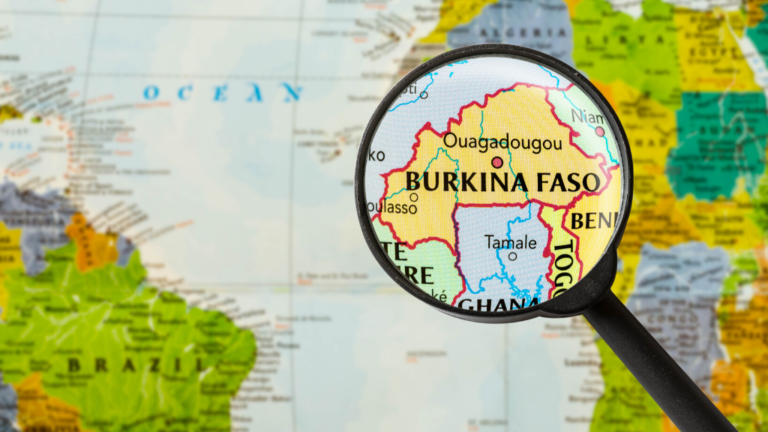 Burkina Faso in West Africa has recently been oscillating between hope and despair. After having been a stable but authoritarian country for a long time, great hopes were raised a few years ago. Mass demonstrations and protests in the capital Ouagadougou and elsewhere in the country forced President Blaise Compaoré out of power and out of the country. Despite the fact that the remaining special forces carried out a coup attempt in the autumn of 2015, the country succeeded later that year in holding democratic presidential and parliamentary elections.

But young democracy was soon faced with new, dramatic challenges. Terrorist attacks spilled over from neighboring Mali. Gradually, recruitment and violent radicalization led to the terrorist attacks also becoming a domestic problem. In recent times, the contradictions have partly begun to take on ethnic signs. Self-defense forces are growing in strength while the authorities are struggling with insufficient resources. More than half a million people are currently internally displaced. That figure may rise to double in 2020, according to UN forecasts and now a global pandemic on this.

What drives this development and what can one expect from the future? In a conversation analyzes Sten Hagberg and Mats Hårsmar the current situation. Hagberg is a professor of cultural anthropology at Uppsala University, and has for the past 30 years researched several themes in Burkina Faso and Mali. He is also Burkina Faso's honorary consul in Sweden. Hårsmar works at the Expert Group for Development Aid Analysis, EBA, but was in 2015 - 18 chargé d'affaires ai and development assistance council at the Swedish Embassy in Burkina Faso. Hårsmar has also conducted research in Burkina Faso on several occasions.