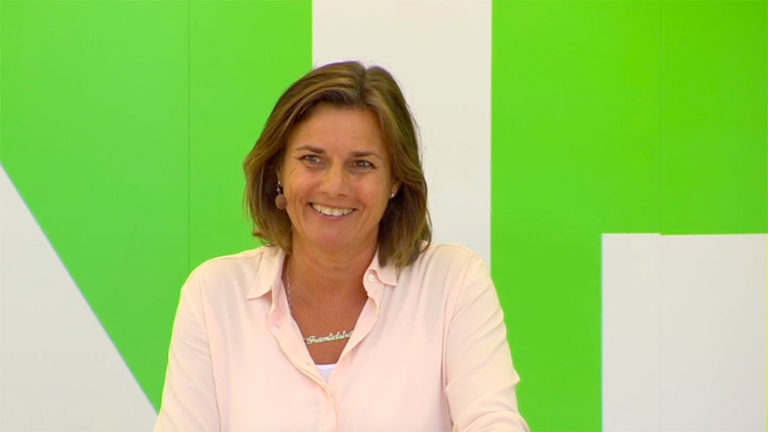 The Green Party's spokesperson Isabella Lövin began her speech in Almedalen by talking about the fantastic summer weather in Sweden, but shortly after she described a number of consequences that climate change has had in Sweden and in the world. Climate change is not just about water shortages and droughts, but it is also about war and peace, migration and the future of all children, Lövin stated. Furthermore, Lövin directed a boot at Donald Trump by pointing out that the link between climate change and war and migration is something that the Pentagon realized a long time ago, even though the White House has not yet done so. Lövin also mentioned that security and climate will now be discussed in the UN Security Council, something she said was due to Sweden's drive in the issue.

The spokesperson encouraged the audience to be optimistic and confident in the future, despite the fact that she painted a dark worldview. Constant climate change, global environmental degradation and abandonment are common enemies, Lövin said, and also emphasized that there is still hope and that abandonment must be met with strong-willed optimism.

Lövin also chose to highlight several of a number of the reforms that the government has undergone with a focus on environmental issues.
- For me, politics is about results. And values ​​that guide us, said Lövin.

She also drew the audience's attention to the new ban on microplastics in make - up, toothpaste and soap which came into force on 1 July this year and also presented her views on environmental issues in connection with comparing her own position in contrast to what she expressed was other parties'. burst. Lövin ended his speech by encouraging voters not to vote for themselves but for their children:
- In the government meeting room, there should always be an extra chair around the table. To remind us of the generations that will live after us. To remind us that we must stop living as if we were the last generation on earth.

Despite such a strong focus on climate change and the threat it poses on a global scale, concrete proposals and measures were lacking. The main focus was on Sweden and national solutions. That a party in the election movement wants to focus on Sweden is perhaps not so strange, but given the seriousness that permeated the speech and the consequences of the climate threat, there were surprisingly few proposals for solutions on a global level.