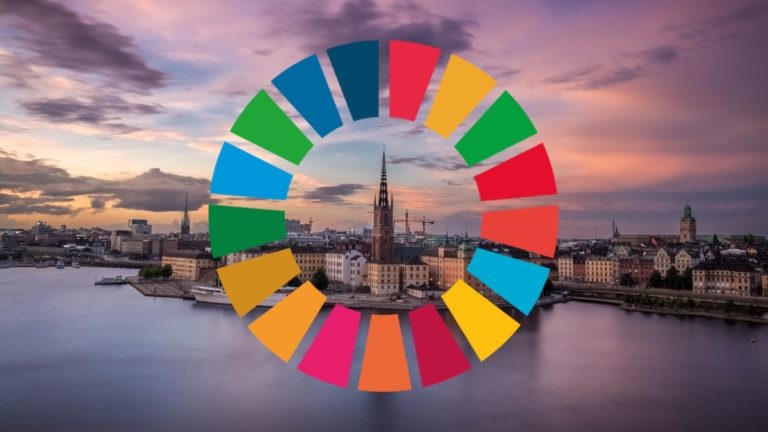 Katarina Sundberg, Secretary General of the Agenda 2030 delegation, will be visiting FUF on 29 January. In recent years, FUF has closely followed Sweden's work to implement Agenda 2030, nationally and globally. In a series of conversations, those responsible in the public sector have been asked about who should actually do what, when and how.

Moderates do Lennart Wohlgemuth (FUF) and Sofia Svarfvar (Concord Sweden). Time will also be given to questions from the audience.